Ever wondered how solar panels are made? Or how a solar power system works? Here’s a primer on solar panels and solar energy from one of the leading solar panel manufacturers.

Most solar panels produced today are made from Silicon, the second most abundant element on Earth and the primary ingredient in beach sand. The first step in making a solar panel is to create silicon ingots, giant blocks of high-purity (99.999999%) silicon.

To do this, we put hundreds of pounds of silicon chunks (i.e. rocks) into a giant crucible and add a little boron (called a ‘dopant’) to give the silicon positive polarity. Then, we cook it altogether at over 2,000 degrees Fahrenheit!. 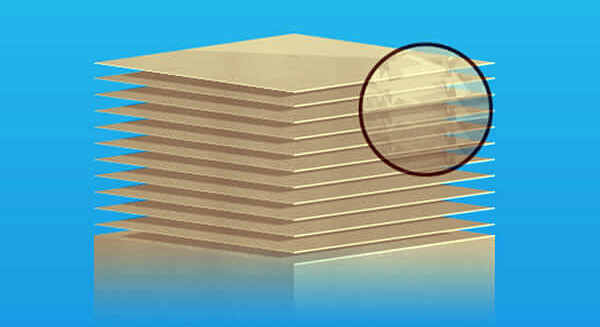 We let the large silicon ingot cool down before slicing it into thin wafers using wire saws. Each fresh-cut silicon wafer is less than 200 microns thick – similar to a heavy piece of paper. These wafers must be carefully handled, inspected and cleaned before further processing.

The next step is to reduce the reflectivity of the wafer from about 30% to 10% through a chemical surface texturing process that creates tiny pyramids on the wafer’s surface. Now, when a photon (sunlight) hits the wafer’s surface, it is more likely to be reflected into the wafer rather than back into space.

Solar Cells: From “Photo” to “Voltaic”

It’s time to turn our silicon wafer into something that converts sunlight into electricity. This is where the solar cell, the heart of a solar panel, is officially born. To do this, we first inject phosphorus into the silicon wafer at high temperatures. Then, we carefully clean the phosphorous off the rear surface and around the edges of the wafer.

Now we have a photovoltaic (photo = light, voltaic = energy; thus, “light into energy”) device! Next, we deposit metal contacts on the front and rear surfaces of the cell, allowing us to collect those electrons generated in the silicon. We also deposit a thin chemical layer on the cell’s surface to reduce its reflectivity from about 10% to 1%.

To make a solar panel, we string together 48, 60, or 72 of our solar cells and lay them carefully within an encapsulant, which attaches high-transparency glass on the front surface and a highly durable, polymer-based backsheet on the backside. Then, we warm the whole stack (like a toasted solar sandwich to create a protective cocoon around the solar cells.

Next, for structural stability and long-term protection, we place rigid aluminum frames around the perimeter, bonded together with a waterproof adhesive. Finally, we add a junction box to the back of the solar panel: a connector to facilitate the flow of electricity. Now, the solar panel is ready for quality testing, packaging, and delivery.

Once your solar panel is installed on your rooftop, sit back, relax, and let the sun save you money. Write a book, make coffee, or watch a soccer match on TV: you choose what to do with your solar electricity.

Furthermore, solar panels don’t have any emissions and they don’t make noise: they just sit their and do their job. Finally, take pride in the contributions you have made to combat climate change and to ensure a sustainable future for all.