Generate your own power with our compact and efficient solar power packs or solar inverters — a low maintenance, silent and pollution-free alternative to diesel generators. Make best use of free fuel, powered by the sun!
Run your house or small business with reduced electricity costs, uninterrupted power by recharging your inverters with free power from the sun.
This technology is fully automatic and all system functions are controlled by a Microcontroller. It is synchronized with an inbuilt Charge Controller and is based on the most advanced charging technology, so you get the longest possible battery life.
The power packs have an option to provide an uninterrupted power for devices like computers, lights, fans, water pumps, refrigerators and other sensitive special electronics.
OFF GRID refers to a power system that generates electricity from a Solar PV array. The electricity produced is regulated through a charge controller and stored in Batteries for later use. This Solar Electricity System can be with DC output to power DC load or with Inverter of single phase or three phase Output to power AC load.
This energy system isn’t connected to the utility Power Grid and is usually used as a standalone unit.
This is a multi-function inverter/ charger, combining functions of inverter, solar charger and battery charger to offer uninterruptible power support with portable size.
The term off-grid refers to not being connected to a grid, mainly used in terms of not being connected to the main or national electrical grid. A typical off grid solar system uses batteries to store DC electricity produced by the solar panels. This type of system fulfills the electricity requirements of the building/complex it is installed for through an inverter which converts DC to AC, but it does not feed the grid with its excess power. It rather stores the power in the batteries for power back up. These systems are relatively expensive than the on grid systems but are ideal where power cuts are frequent. 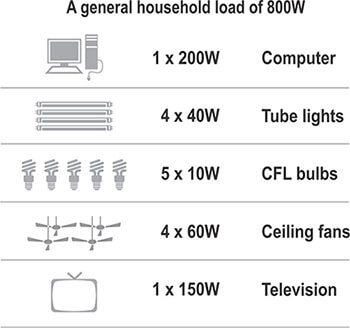 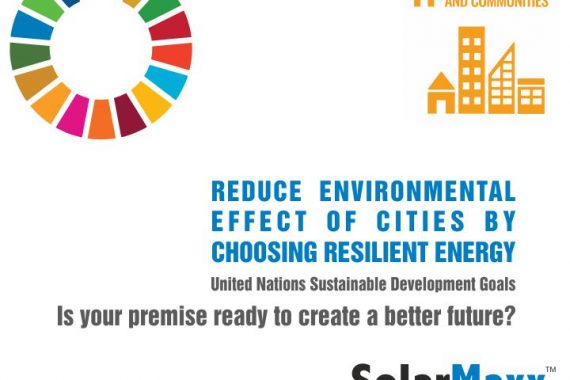 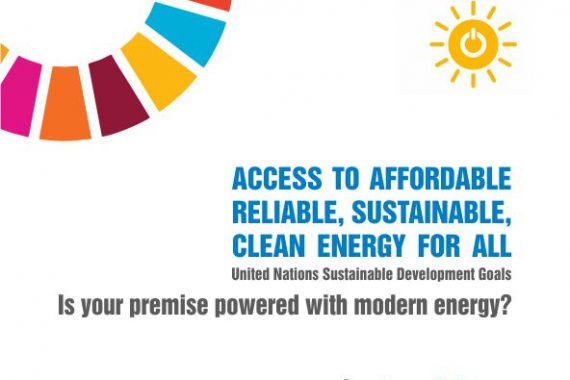 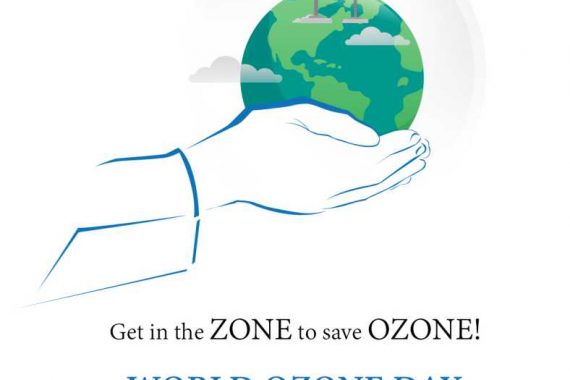 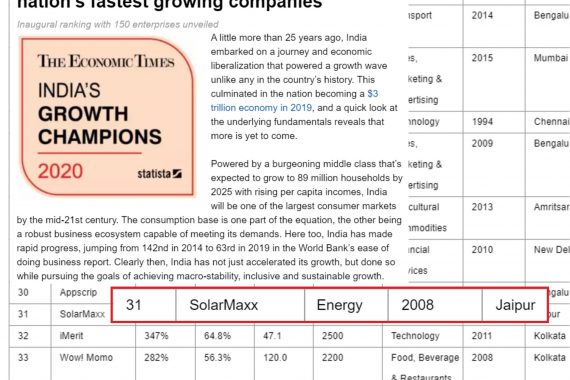 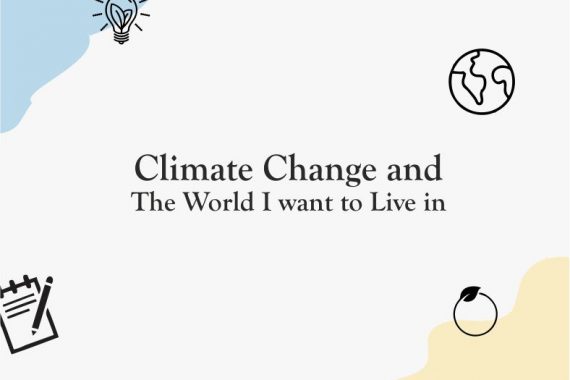 This is the future – Climate Change can Change 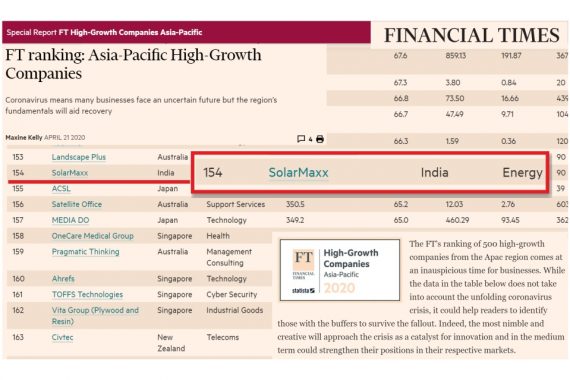 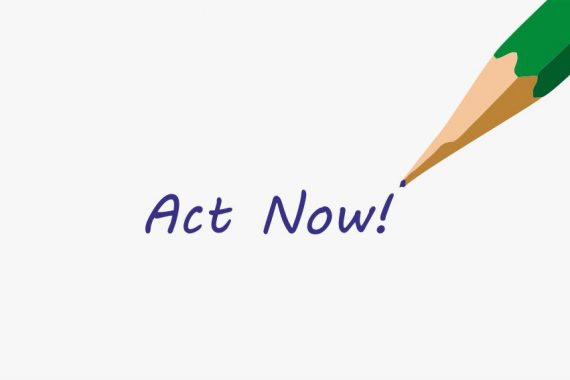 It’s not too late: Act Now! 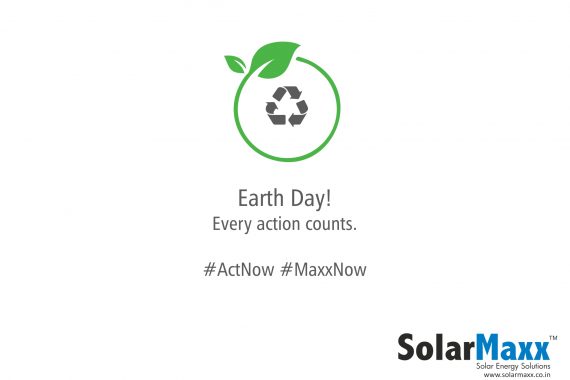 Earth Day: Time is a Gift! 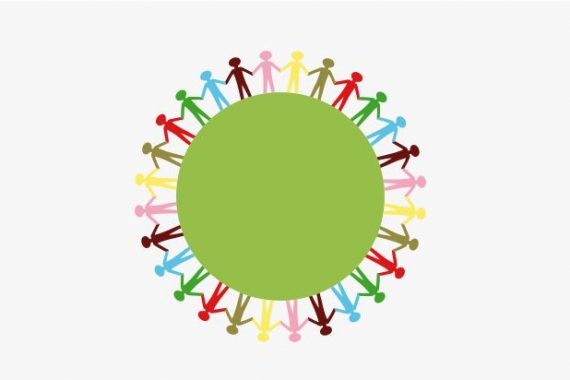 What World would it be 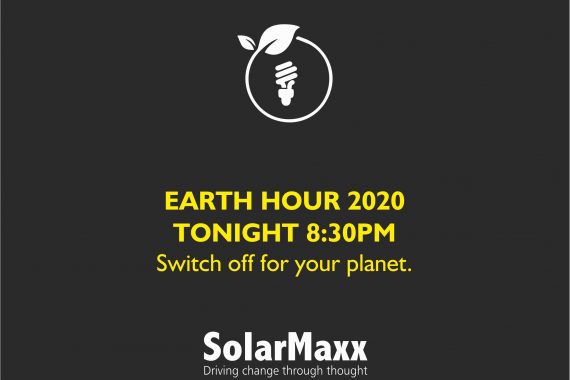 Earth Hour Pledge to Save Nature